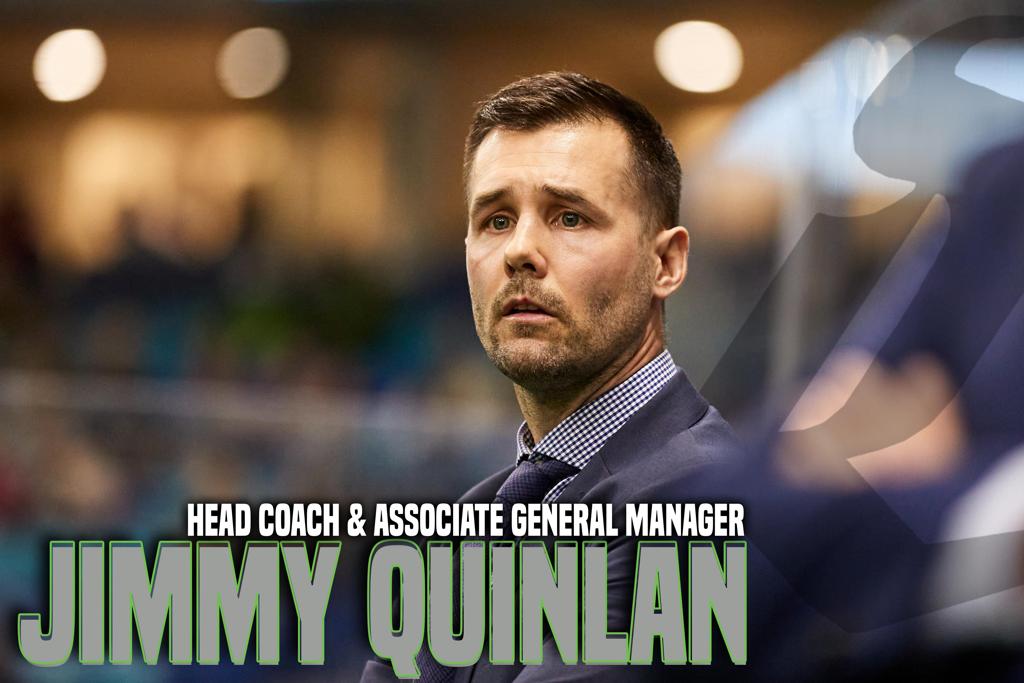 “I’ve got 100% confidence that Jimmy Quinlan is the right head coach to lead the Rush back to our championship ways,” says general manager Derek Keenan. “As an original member of the Rush organization back to the inaugural season of 2006, Jimmy has great passion for the organization and of course the game of lacrosse. As interim head coach down the stretch of the 2022 season he proved he is ready to take on the challenge.”

Quinlan, who served as team captain from 2011-2013, is the only player in Rush franchise history to have his number retired. The 40-year-old former lacrosse player joined the Rush coaching staff in 2014 as the defensive coach. Through five seasons, Jimmy helped lead the Rush to three NLL Championships. Quinlan took a brief hiatus after the 2018 season but returned as the offensive coach in 2021.

"I began playing the game of lacrosse because of the joy it brought me as a kid and to continue to be involved at this level speaks volumes to the game itself and how fortunate we are to have had it gifted to us," stated head coach and AGM Jimmy Quinlan. "I always hoped that hard work and being a student of the game would lead me somewhere. I just didn’t know it would be here! I am extremely proud and honoured to have the opportunity to continue to work with the Rush organization and it’s amazing people.

Jimmy and his wife and three kids reside in Sherwood Park, Alberta, where he teaches and coaches lacrosse at the Vimy Ridge Academy in Edmonton.